Is this what makes it difficult for Cristiano Ronaldo to get a new club? Narasi.net — Manchester United are reportedly ready to sell Cristiano Ronaldo. But there is one thing that can make other teams recruit Ronaldo, namely his high salary!

Previously, since the end of June, Ronaldo was known to want to leave Old Trafford. Ronaldo still wants to win the title, which he feels will be hard to do with the Red Devils.

Plus, CR7 has been absent four times in MU pre-season training. The reason, Ronaldo permission regarding family matters.

Rumors are circulating, there are indeed several clubs that are interested in Cristiano Ronaldo. The player’s agent, Jorge Mendes, has at least met Chelsea, Bayern Munich and Napoli.

However, everything is still just a rumor. No offer has actually landed on Manchester United’s table yet.

Portuguese football pundit Pedro Sepulveda made an interesting statement. Pedro explained, actually Cristiano Ronaldo will have a hard time getting a new club because of the salary issue!

“It’s not easy for any club to sign Ronaldo because of his high salary,” he said.

Ronaldo gets an annual salary at Manchester United of 25 million pounds or the equivalent of Rp 467 billion. That makes him the player with the highest annual salary in the Premier League.

Pedro Sepulveda continued, Cristiano Ronaldo felt it would be difficult to play in other Premier League clubs because he had a ‘legacy’ with Manchester United.

Bayern Munich, also refused and PSG also seems to have a limit to pay player salaries. Don’t forget, PSG already have Mbappe, Messi, and Neymar whose salaries are also exorbitant.

“I am 100 percent sure that Ronaldo will not play in an English Premier League club anymore. PSG doesn’t seem to need Ronaldo either,” he explained.

“Bayern Munich is a last resort. But for them, Ronaldo is not the type of player they are looking for,” he concluded.

Tags cristiano ronaldo Is this what makes it difficult for Cristiano Ronaldo to get a new club? Manchester United Premier League transfer rumors 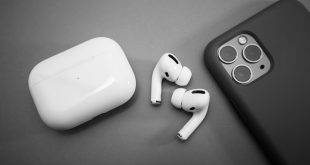 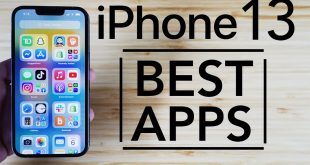